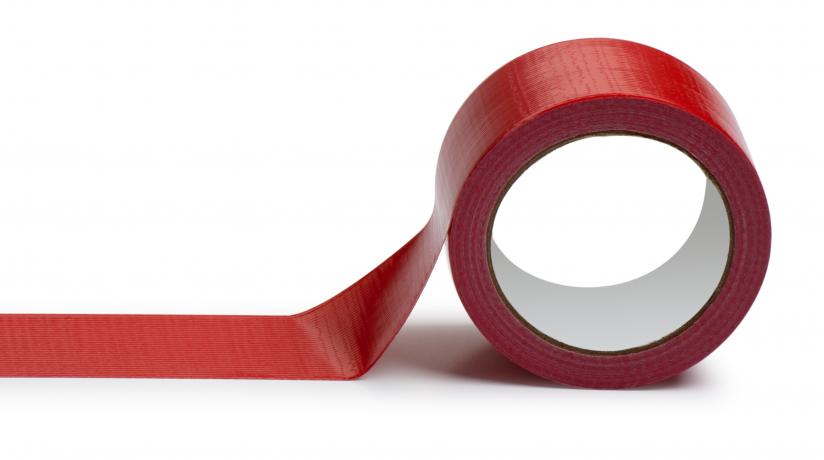 “As the report notes, our building and construction sector is worth $33 billion and is responsible for one in every ten Victorian jobs.  And it suggests planning and building bottlenecks add as much as $400 to $600 million in extra costs, every year,” she says.

“We are clearly delighted that the five “best practice” processes for councils alone could save $100 million per annum and provide a tangible stimulus for the industry.”

Ms Casson also welcomed the report’s acknowledgement of a number of issues that MBV lobbied to include in the proposed changes, such as the risk-based streamlining of applications and the option to provide alternative pathways for applications deemed low-risk.

“We’re pleased to see the draft report include a sensible case for moving issues normally addressed at the planning permit stage to the building permit stage, such as siting,” she says.

“And we’re particularly pleased to see the acknowledgement of the need to expand the workforce of building surveyors and inspectors, including encouraging more school leavers and women into the professions.

“And we think it makes sense for the proposed new entry pathway for related practitioners such as builders, architects, engineers and project managers to be able to migrate into the roles of building surveyors and inspectors.”

Ms Casson noted that since the announcement of the review earlier this year, MBV representatives had regularly met with the Red Tape Commissioner and her team throughout the year to provide feedback.

“We are proud to have been able to contribute to this important process so far and look forward to seeing the final report when it is submitted to the government in December.”

Master Builders Victoria has developed some Frequently asked Questions based on the questions members have been asking since.