Summary: Master Builders Victoria has questioned why Mr Shorten would seek to spend $1.5 million to create facilities that already exist in Victoria, as part of the Association’s award-winning industry training.

Master Builders Victoria (MBAV) has welcomed the Leader of the Opposition Bill Shorten’s pledge to invest in skills training in the building and construction industry in Victoria but has questioned the logic of attempting to apparently double up on already existing – and arguably superior - training facilities.

This week Bill Shorten MP issued a media release announcing a federal Labor government would give $1.5 million to Holmesglen TAFE to make a simulated building site at their Chadstone campus.

But Master Builders Victoria has questioned why Mr Shorten would seek to spend $1.5 million to create facilities that already exist in Victoria, as part of the Association’s award-winning industry training.

According to MBAV CEO Rebecca Casson, it seems Mr Shorten may be unaware of the first-class training facilities that Victoria already has.

“Perhaps Mr Shorten is unaware of what we – as an industry RTO – have already created at our award-winning Building Leadership Simulation Centre (BLSC) at South Melbourne, which is one of only three similar training centres in the world and is delivering the industry’s most realistic, state-of-the-art and immersive training.”

Ms Casson said the $14 million BLSC offered technological resources, worksite sheds, highly trained actors and advisors, and behaviour analysis and had been purpose-built to train not just apprentices, but the rank-and-file people working across all levels of the building industry.

“We are rightly proud that our existing simulation centre is unparalleled in our region of the world,” she said.

“We are hoping that Mr Shorten’s announcement doesn’t indicate that a government led by him would exclude not-for-profit industry RTOs such as ours, from the same financial support enjoyed by TAFE.”

Ms Casson said she was concerned that stance would highlight an alarming disconnect between the government and the industry that is the largest full-time employer in Victoria.

“We would respectfully suggest that $1.5 million might be better invested in extending financial support to industry RTOs, which have a proven track record for training and delivering the most relevant skills and graduation rates, not just TAFE,” she said. 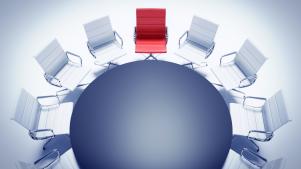 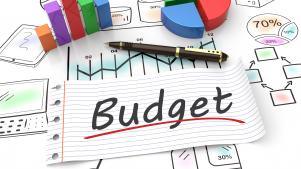