Summary: The Australian Government released its Climate Solutions Package in February, which details its measures for lowering Australia’s greenhouse gas emissions by 2030.

In line with its commitment to the Paris and Kyoto Climate Change Agreements, the Australian Government released its Climate Solutions Package in February, which details its measures for lowering Australia’s greenhouse gas emissions by 2030. The Government will take these measures to the upcoming Federal Election in May.

A key point in the package is the Government’s statement that it will collaborate with industry and state and territory governments in introducing measures to improve the energy efficiency of commercial and residential buildings.

The Package also outlines other key measures to help households and businesses improve energy efficiency and lower energy bills. Such measures include:

More information will be provided once further details of the measures are released. 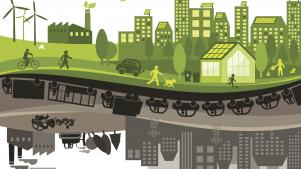 Recent EPA fines are a timely reminder that paint waste disposal needs to be done properly. 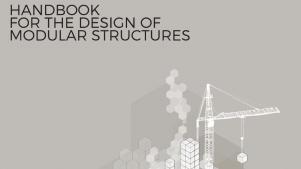 Monash University has released their new handbook for modular design.