Summary: MBV is inviting interested members to consider an opportunity to put themselves forward for nomination to the State Government’s Building Regulations Advisory Committee (BRAC).

MBV is inviting interested members to consider an opportunity to put themselves forward for nomination to the State Government’s Building Regulations Advisory Committee (BRAC).

Victoria’s Minister for Planning and Minister for Housing, Hon. Richard Wynne has asked MBV to nominate up to three candidates for him to choose from to fill this upcoming vacancy. On behalf of our Board, I strongly encourage all members to consider putting themselves forward for this appointment.  Our Board has requested that the member recruitment process for BRAC be conducted internally by MBV.

The BRAC is established under the Building Act 1993 to advise the Minister for Planning on a range of matters, including on the administration of the Act and Regulations, any draft regulations proposed to be made under the Building Act, and to accredit new building products, construction methods and components or systems connected with building work.

Appointments to the BRAC are for up to three years, and involvement in the BRAC is remunerated at $312 per sitting day (9am-12pm). The BRAC meets monthly. If the MBV nominee also joins a BRAC sub-committee, this would entail an additional time commitment and be remunerated accordingly.

Candidates are expected to have relevant knowledge and experience to effectively contribute to the deliberations of the BRAC, including an excellent understanding of the building regulations to be able to advise if proposed changes would be effective, and a solid working knowledge of issues relevant to the Victorian building and construction industry.

It is noted in the correspondence from the Minister that the State Government is committed to gender equality and is seeking to increase the participation of women on government boards, with at least 50 per cent of appointees to be women.

Members interested in putting themselves forward for nomination should contact our new Director of People and Culture, Giovanni Abelardo via mbassist@mbav.com.au. 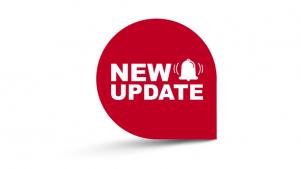 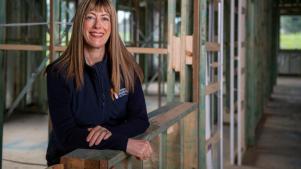 Since my last advocacy update, there have been some significant changes, and I understand you may be feeling some anxiety.