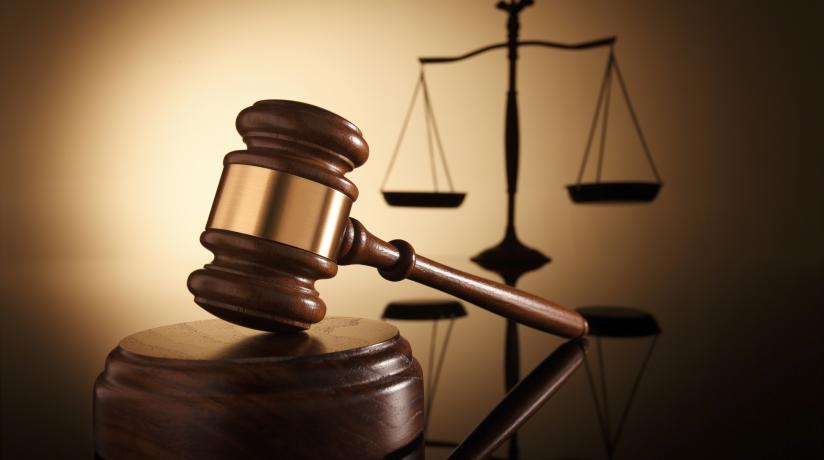 Summary: Last week, the Federal Court imposed penalties totaling $108,875 against the CFMEU and a head contractor for their attempts to coerce a subcontractor into making an enterprise agreement in 2013.

Last week, the Federal Court imposed penalties totaling $108,875 against the CFMEU and a head contractor for their attempts to coerce a subcontractor into making an enterprise agreement in 2013.

The CFMEU official was found to have contravened the Fair Work Act for telling a subcontractor that because it was “working in the city, it needed to obtain an enterprise agreement with the CFMEU”.

The Court also found that a manager of the head contractor had given an ultimatum to the subcontractor, stating that if they didn’t “sign the EBA with the union, then [the] boys would not be able to work on the site”. For its part in the contravention, the head contractor was penalised $23,400, while three individual employees received individual fines totaling a further $4475.

The decision is one of three similar decisions of the Federal Court in the past week relating to discrimination against subcontractors. Two other head contractors were penalised a total of $73,000 for refusing to use subcontractors who did not have CFMEU EBAs.

The judgements serve as a reminder to members that whether made by unions or by employers, any attempts to coerce subcontractors to sign enterprise agreements are unlawful.

Master Builders commends the ABCC’s continued efforts to uphold the rule of law and control coercive practices in the building and construction industry. The decisions also serve to highlight the importance of the Fair Work (Registered Organisation) Amendment (Ensuring Integrity) Bill 2019 as a means of addressing recidivist conduct by unions that consistently breach workplace laws. 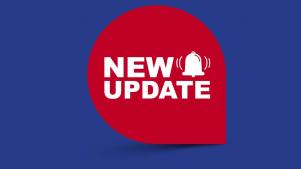 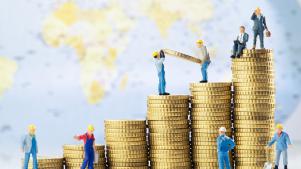