Summary: The Australian government has announced new incentives to support employers and their apprentices, aimed at supporting job creation and skills development.

The Australian government has announced new incentives to support employers and their apprentices, aimed at supporting job creation and skills development.

These incentives apply to employers of apprentices in a trade on the National Skills Needs List.  Construction  trades on this list include carpentry, joinery, bricklaying, stonemasonry, plastering and wall-and-floor tiling.

This is a new incentive payment of $4000 to employers who take on a new apprentice.

Employers may be eligible for this incentive if they sign up a new apprentice—not an existing worker.  The payment is intended to lead to a genuine increase in the number of apprentices, so the apprentice needs to be deemed an additional apprentice, over and above the employer’s usual apprentice intake.

To help address the financial barriers associated to taking up an apprenticeship, eligible apprentices may also be able to access $2000 through this scheme.

Phase 2 of the Australian Apprentice Wage Subsidy, rolled out originally in January 2019, is now available until a further 1630 sign-ups have occurred nationally.

Employers in rural and regional areas who take on a new Australian apprentice may be eligible to receive subsidies for the apprentice’s wages for the first three years of their apprenticeship. This will be paid as follows:

This subsidy was previously available only to employers of a new apprentice over 25 years of age.  As of July 1 this age limit has been reduced to 21 years of age.

Master Builders Victoria welcomes the launch of these incentives. They acknowledge the critical role employers and apprentices play in the construction industry and the importance of the industry to the community and economy.

Read more about these incentives here.

Eligibility criteria apply.  To see if you are eligible contact an Australian Apprenticeship Support Network provider.

The Fair Work Commission has announced an increase to the minimum wage effective as of 1 July 2019. This affects apprentice wage rates. 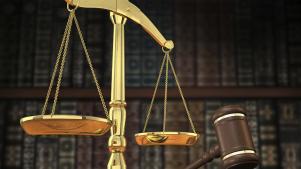 The MBV legal department has received a number of enquiries about COVID-19 and contractual implications. 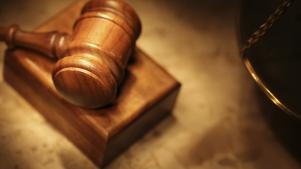 Changes to sale of land laws are now in effect

Changes to sale of land laws under the Sale of Land Amendment Act 2019 are now in effect.