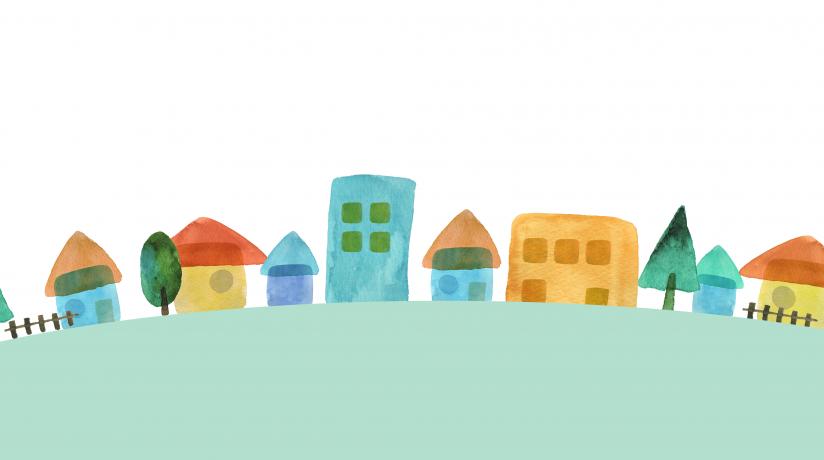 Summary: MBV attended a briefing with The Hon. Richard Wynne MP, Minister for Housing and Ben Rimmer, CEO of Homes Victoria, to hear more information on the Big Housing Build.

Today, Master Builders Victoria attended a briefing with The Hon. Richard Wynne MP, Minister for Housing and Ben Rimmer, CEO of Homes Victoria, to hear more information on the formation of Homes Victoria and its work on the Big Housing Build (the $5.3 billion social housing investment announced yesterday).

This type of early engagement is a very encouraging sign for Master Builders Victoria, with consultation a key to our industry getting the best results from this investment.

Following this briefing, all MBV members are now invited to join Homes Victoria  for a live update tomorrow 17 November at 2:30pm, where further detail on the Big Housing Build and what it means for the building and finance sector will be provided

The Live Event will start at 2.30pm on Tuesday 17 November.

A new entity, Homes Victoria, has been created to administer the Big Housing Build

Expressions of interest open today, including 6 ‘Fast Start Sites” that will commence immediately. Information can be found here.

The six sites are:

Minister for Energy and Environment Lily D’Ambrosio will take on the planning element of this program (from Planning Minster, Richard Wynne)

Proportions of the homes built will be allocated to areas such as mental illness, Aboriginal communities and those affected by family violence.

As flagged yesterday, 25% of the total spend will occur regionally. While the below figures are not complete in dollar terms or regions, these are the guaranteed minimum investment commitments already made for regional areas:

If you have a project ready to build, or a project that is stalled, which could be considered for fast tracking under the new Big Housing Build initiative, you can find out more information from the new Homes Victoria website here.

Master Builders Victoria will also seek to arrange an exclusive member briefing on the Big Housing Build initiative – keep an eye out for more details in our member communiques or via social media. Lockdown In City Of Ballarat To Lift On Schedule

We are delighted to let members know that MBV's advocacy efforts have helped to ensure that building and construction can.