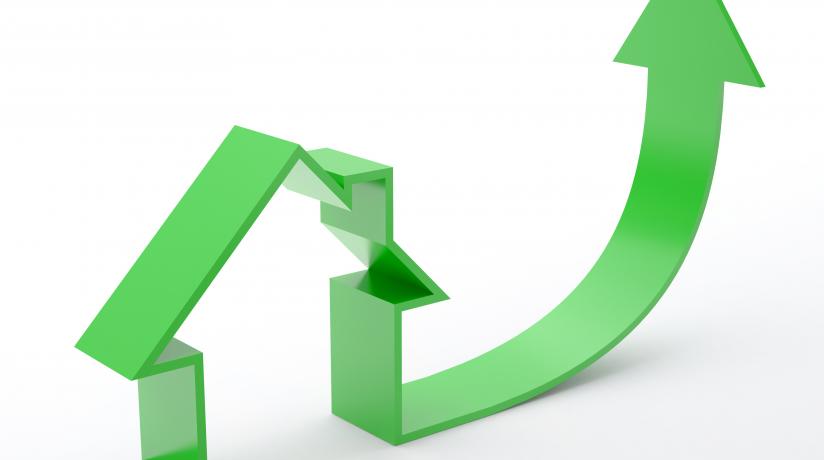 Summary: Just two weeks after the Federal Government’s announcement of the HomeBuilder grant, local builders in Wodonga have been flooded with interest from those wanting to build their first home.

Just two weeks after the Federal Government’s announcement of the HomeBuilder grant, local builders in Wodonga have been flooded with interest from those wanting to build their first home. This is an encouraging sign as the local building industry aims to recover from the COVID-19 slowdown.

The phones have been running hot for Dale Paddle at Cavalier Homes, with numbers at display homes skyrocketing.

“We have seen a number of new builds, that were on the back burner due to COVID-19, signed to proceed and numbers at display home openings has gone from five groups to 38 groups last week since the grant was announced,” Mr Paddle said.

New home builders Jade and Nick Wenman are just one of many in the region who had planned a new home but put everything on hold once COVID-19 hit.

“We were set to go but when the issues around the pandemic struck, we had a case of cold feet not knowing what our situations would be,” Ms Wenman said.

“But with the easing of restrictions and the stimulus package giving us an extra $25k grant towards the house, its allowed us to move forward with more confidence and we spoke to Cavalier right away about getting the project moving again.”

“Without the grant we may have cooled our heels for longer.”

“Jade and Nick are a great example of many across our state, that scrapped their new home investment plans because they’re understandably concerned with the pandemic. This was quite disastrous for our industry as the pipeline was quickly drying up, and its why we have worked with both the state and federal governments to find a path back for these projects,” Ms Casson said.

“The experience of Cavalier Homes is an example of clawing back that activity and subsequently jobs.”

For Mr Paddle it demonstrates the benefit of the industry’s representation to both state and federal governments about the economic hole approaching without action.

“We’re not out of the woods yet, but the spike in interest does give us more confidence to keep looking at new projects, keep people in the region employed and hopefully play our part in the recovery of the local economy.” 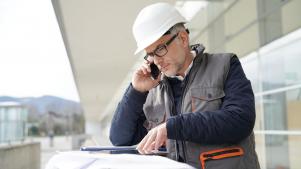 MBFS recommends that companies need to position their building-related organisations to step up their marketing and business. 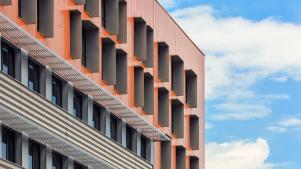 Cladding rectification to be accelerated, with original..

The Victorian Government has announced that it will fast-track the rectification of buildings with dangerous cladding.