Summary: Tenders for construction have been put out as part of a $491.6 million investment to build 10 of the 13 new schools.

Tenders for construction have been put out as part of a $491.6 million investment to build 10 of the 13 new schools.

The 10 schools, currently known by their interim names, include:

Camms Road and Wollert West primary schools, which will include early learning centres on site, have been designed as Supported Inclusion Schools, providing accessible and inclusive education for all students.

These schools include a greater emphasis on supporting students with disabilities to access specialist infrastructure and teaching expertise to ensure all Victorian children can attend a great local school. 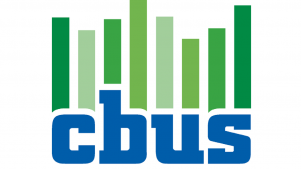 At its meeting on Monday, the Board of United Super Pty Ltd (“Cbus”) approved the appointment of Wayne Swan as an Independent. 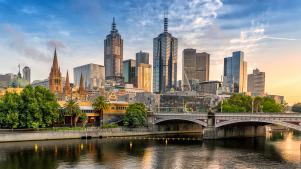 New data has been released by the Australian Bureau of Statistics on building approvals in Australia for June 2021 quarter.