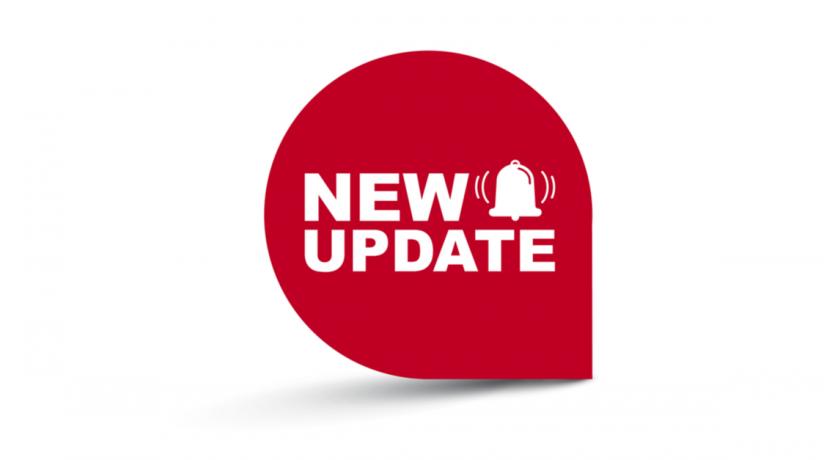 Summary: MBV has praised the Victorian government for asking the Commissioner for Better Regulation and Red Tape Commissioner to investigate the hot button topic of building and construction material shortages.

MBV has praised the Victorian government for asking the Commissioner for Better Regulation and Red Tape Commissioner to investigate the hot button topic of building and construction material shortages.

The Victorian government has asked Commissioner Anna Cronin to further investigate this issue - which has seen wait times for key materials blow out to as much as 16 weeks - and will consider her advice.

MBV CEO Rebecca Casson said material shortages was curently the number one concern for members, with many continuing to report significant supply issues with some building materials and trades.

“We applaud the Victorian government for referring this matter to the Commissioner, which arose following discussions between Treasurer Tim Pallas, MBV and industry leaders amid growing concerns about building and construction material shortages,” she said.

“The Commissioner is in a unique position to consider these supply chain issues, especially given her role in chairing the expert panel for the Building System Review and regular engagement with key stakeholders.

“We understand that the review will investigate whether there are any regulatory barriers in the supply chain for building materials, particularly timber.

“MBV looks forward to the Commissioner further investigating this important issue and hearing her advice.”

In a worrying development, Ms Casson said thefts from building sites due to supply shortages have increased dramatically in some areas over recent times – with significant reports from regional Victoria.

“MBV is very concerned about these accounts, and we encourage everyone to be vigilant with their security measures on site,” she said.