The latest economic report for Victoria is now available.

This has provided room for more growth in the building and construction sector and made the sector’s contribution to Victoria’s economy reach a record level.

For the full report, click here. Below are highlights of the report:

• Victoria is the only state in the last 12 months to record population growth above the national average of 1.6 per cent. This is particularly given Victoria accounts for only around 25 per cent of the Australian population

• Employment growth was higher than in any other state or territory – 3.5 per cent in 2017 compared to the national average of 2.2 per cent, with Victoria’s share of employment growing from 25.9 per cent to 26.2 per cent in the last 12 months

• Unemployment is slightly above the national average – recorded at 5.5 per cent in Victoria compared to 5.4 per cent across the country. This is to be expected given Victoria’s very high population growth rate

• House prices grew by 10.2 per cent in Melbourne over the year to December 2017 – a fall around 3 per cent on the previous quarter – and a good sign that new supply is beginning to meet demand

• By sector in Victoria, the value of work done in the year ending September quarter 2017: 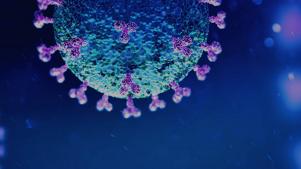 With the latest news and industry updates being released by the Victorian Government today, a number of critical questions. Victoria's COVID Commander Jeroen Weimar has warned that Melbourne construction sites continue to be an area of concern for.