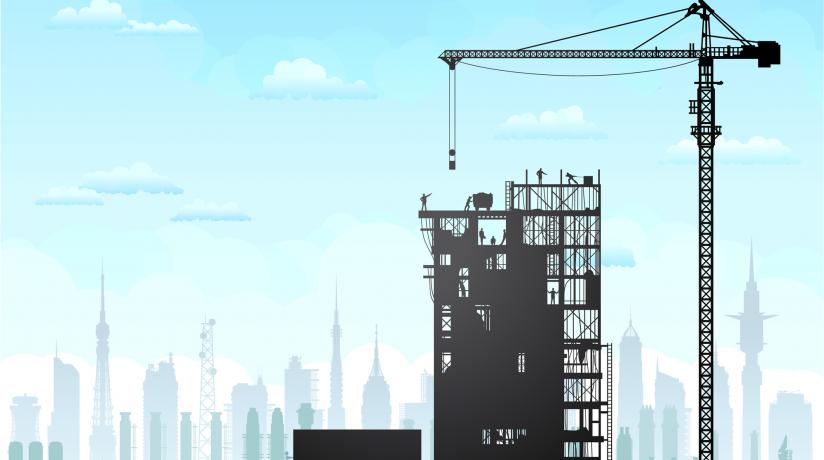 Summary: The requirement to pay a wage increase from the first pay period commencing on or after (ppc) 1 March 2018 applies only to employers covered by either CFMEU Pattern EBA 2016-2018, or another enterprise agreement approved by the Fair Work Commission (FWC) providing for such an increase.

The requirement to pay a wage increase from the first pay period commencing on or after (ppc) 1 March 2018 applies only to employers covered by either CFMEU Pattern EBA 2016-2018, or another enterprise agreement approved by the Fair Work Commission (FWC) providing for such an increase. A CFMEU Pattern EBA 2016-2018 Wage Bulletin reflecting the March 2018 increase can be accessed here.

Members should note that for those wishing to do federally funded work, it is a breach of section 12 of the Code for the Tendering and Performance of Building Work 2016 (the Code) for a code covered entity to attempt to coerce or exert undue influence or undue pressure on a contractor or subcontractor to make over entitlements payments in relation to building work. For example, it would be a breach of the Code for a builder to pressure a subcontractor holding Industry EBA 2011-2015 to pay an increase from ppc 1 March 2018 in accordance with the CFMEU Pattern EBA 2016-2018. It is also a breach of the Building and Construction Industry (Improving Productivity) Act 2016 (BCIIP Act) for a builder to coerce, or apply undue pressure to, a subcontractor to sign CFMEU Pattern EBA 2016-2018 – or to take action against a subcontractor for not being covered by that Agreement. Maximum penalties for a breach of the BCIIP Act are currently $210,000 for a body corporate, and $42,000 for individuals.

In addition, section 10 of the Code prohibits code covered entities from bargaining in relation to an agreement, making an agreement or implementing an agreement in respect of building work that provides for terms, conditions or benefits of employment (which may include above entitlements payments), where the agreement will not (or the employer reasonably believes will not) be approved by the FWC. It is important to note that this prohibition does not include genuine common law agreements between an employer and an individual employee. However, the ABCC has previously made clear that collectively negotiating an agreement to give a general pay rise to employees through individual common law employment agreements while the employees are covered by an enterprise agreement would not be deemed a genuine common law agreement and would therefore constitute a breach of section 10 of the Code.

Master Builders therefore continues to strongly recommend that contractors holding Industry EBA 2011-2015 that wish to pay their employee/s more than the minimum set out in the EBA seek advice on how to achieve such an outcome without putting themselves at risk of breaching the Code. This is of particular relevance to those that made the agreement prior to 25 April 2014 and are therefore exempt from the agreement content requirements (i.e. sections 11(1) and (3), 11A(1) and 15(1)) of the Code that would otherwise apply.

Members seeking further information and assistance, including in relation obtaining a code-compliant version of CFMEU Pattern EBA 2016-2018, are encouraged to contact the IR Department on (03) 9411 4562.