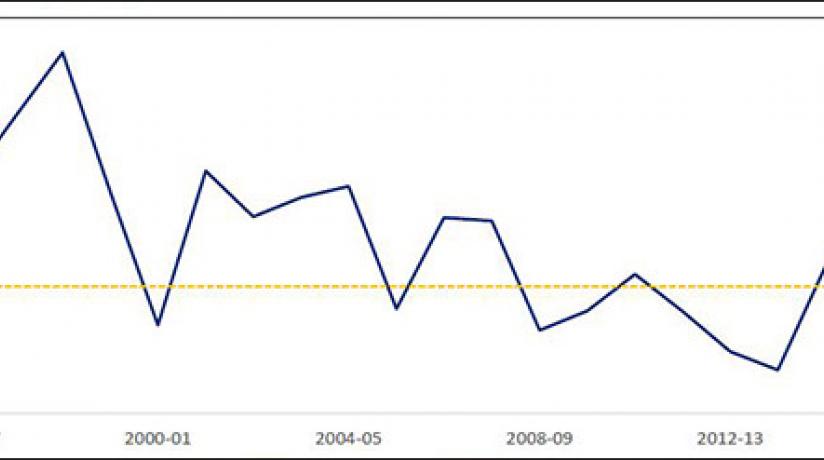 • The combined wealth of the 9.23 million Australian households topped $9.4 trillion in Australia in December 2016, meaning that the average Australian family is now a millionaire.

• Victoria has been on the right side of the cyclical drivers of interest rates and exchange rates in recent years, supporting economic growth at above the national average.

• Total Building and construction activity grew by around 8 per cent over the year-to March 2017, recording $43 billion in activity and accounting for around 11.5 per cent of the economy. 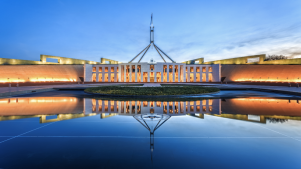